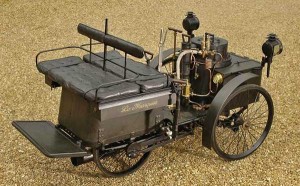 It’s done! I just turned in Book 6 of my Redcakes series, which is Matilda’s book. Time to start plotting book 7, which will be the first book set at the new Redcake’s Tea Shop in Kensington! Yes, my Victorian tea shop story world is expanding a bit. Things can’t stay the same forever. But the heroine is someone who has been around since book 1, The Marquess of Cake, and she has a dark secret you’ll never guess. It’s time to finally get to know the real Betsy Popham, who readers have known since she was just seventeen.

I hope you’ve been enjoying my most recent release, Christmas Delights, which came out less than two weeks ago. In honor of Lewis Noble, the hero, I posted the photo of an early car above.  The vehicle Lewis uses to drive Victoria and Penelope to Brighton in 1889 would probably not have been much more elaborate than this. I hope you appreciate the visual!

I have my holiday menu planned, and tonight is the big Thanksgiving shop with my mother-in-law. We’re going to try baking a fancy new caramel shortbread bar in addition to pumpkin and apple pies. Should be tasty…

Happy shopping, prepping and eating this week! How many people are you eating with this Thanksgiving? We just have five this year, so it won’t be too crazy.

1 thought on “One chapter ends, another begins” 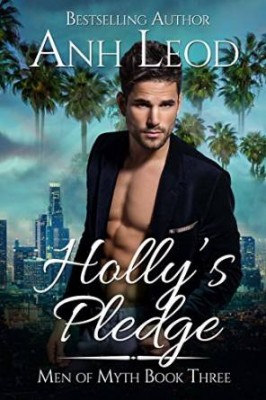