Ready for your alien fix? 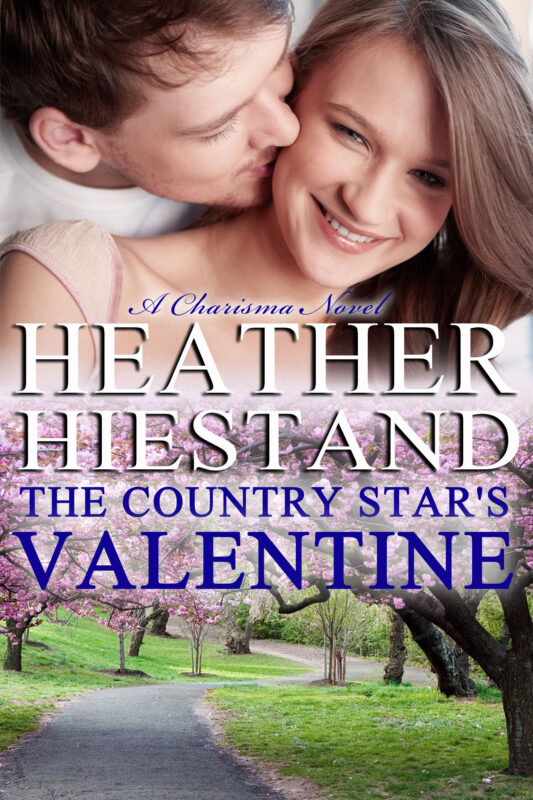