Murder Across The Map 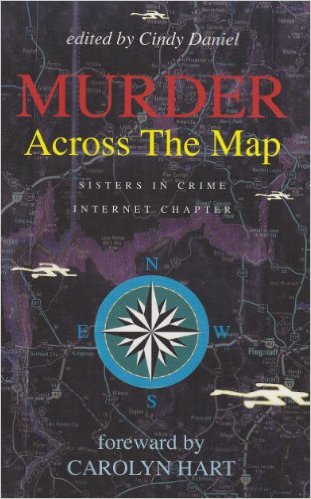