When firefighter Conway Smith enters Cloud Bar in Las Cruces, New Mexico, he has only one thing on his mind—revenge against the aliens who let his mother die, despite having promised her immortality. One look at Resistance fighter Venus Cloud, though, and all he can think about is the magic they will make together back in his hotel room.

Venus has been raised in the Resistance, and she’s tasked with seducing Conway and learning all his secrets. He has something to offer the hardened warriors trying to free Earth from the invaders—a stolen nanocyte serum that will make one human effectively immortal.

The local cell wants Conway in their group, not leading it, and devises a brutal operation to get what they want. If Venus finds herself more in love with Conway than respectful of her ruthless father’s plans, she’ll have to go on the run to save his life.

Sex, lies, and a road trip from hell. Venus may have to turn to her enemy Krinar to save her lover’s life.

Like Loading...
Endorsements
The book is great. When I started reading I couldn't put it down.
– Ana94
Other Books in "Krinar World"

Krinar Solace
Look Inside
Disclosure of Material Connection: Some of the links in the page above are "affiliate links." This means if you click on the link and purchase the item, I will receive an affiliate commission. I am disclosing this in accordance with the Federal Trade Commission's 16 CFR, Part 255: "Guides Concerning the Use of Endorsements and Testimonials in Advertising."

Wedding with a Baby Bump 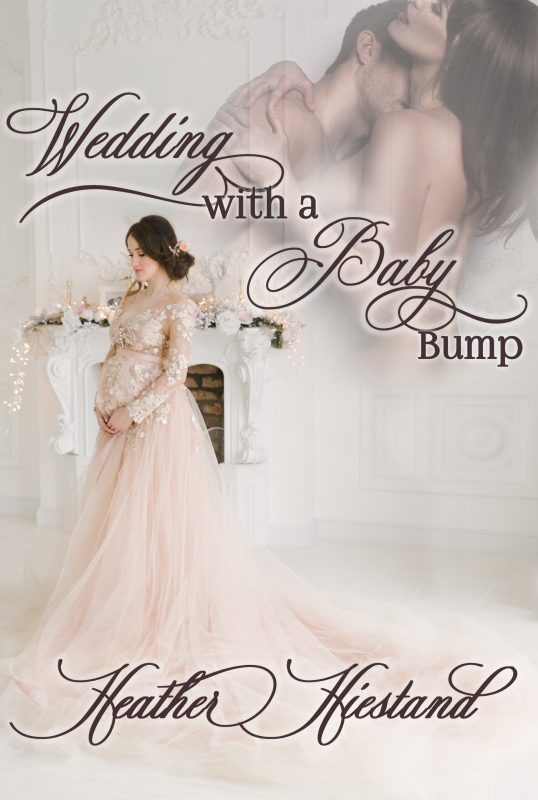 New edition! Alpha males, insta-love, and a baby on board, Oh my!