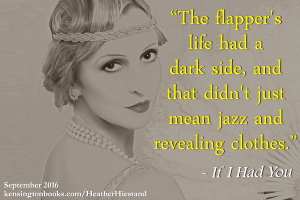 Need some jazzy historical fiction for you book club? Give If I Had You a try! Below are suggested questions for reading group discussions.

Jazz music is a passion of the heroine in If I Had You. Are there songs that tell the story of your life? 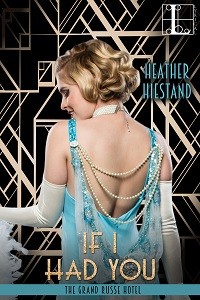 I’m very excited to talk about my Roaring Twenties romance, If I Had You, with fellow lovers of history and romance. It’s my new Grand Russe Hotel series starter and is up for pre-order now. I’m hoping 100 people will add it to their Goodreads shelf so that my publisher will host a Q&A with me on the site. Please add my “Cinderella in the Jazz Age” novel to your shelf! bit.ly/2aDawHf 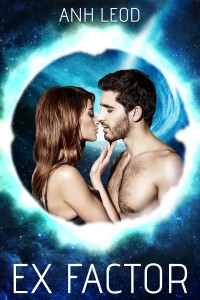 Columbo Balbane misses his ex. He’s out transporting cargo around the solar system, but he’s still in love…and in lust.

Teasy Rose never told Columbo she’s a witch, and now that she’s single, she’s ready for a change. She sells her candy shop and starts Ex Factor, a new business where she uses magic spells to impersonate other people’s exes and simulate final meetings with old lovers.

When Columbo schedules an appointment, not knowing it’s her, can Teasy find closure for herself? Or is it truly possible to go home again? 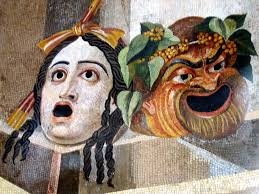 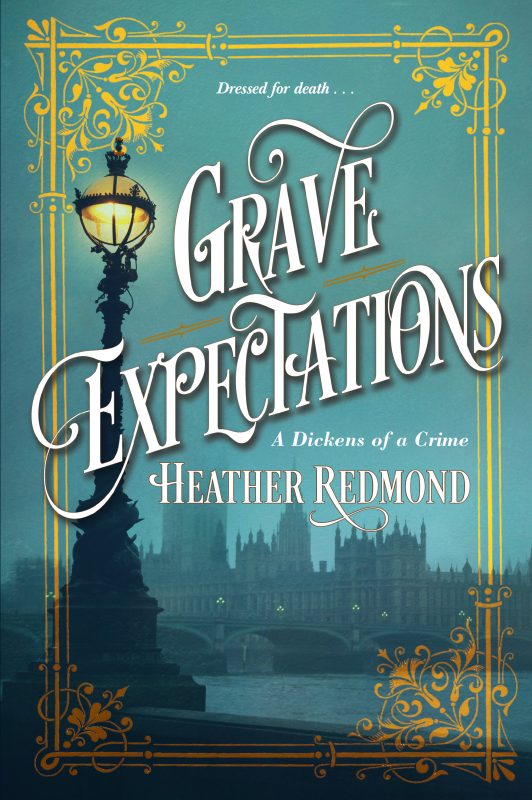