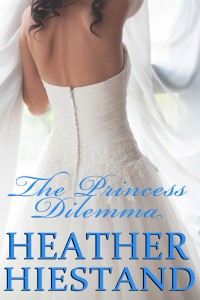 Two on the Hunt

Murder in a marina. A kidnapped child. A sexy bounty hunter on the next boat. Can Georgia Bellair survive?