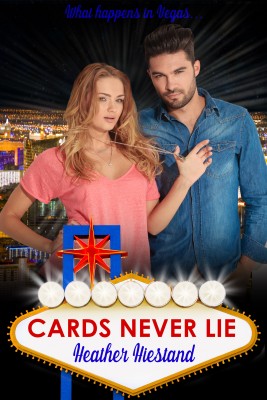 Rereleased! Melanie Vanderpool is going to lose her job if she doesn't come up with some hot new products for her massage oil company. Can attending an adult movie convention give her some ideas? For sure, rubbing up against sex toy company CEO Rob Black is giving her some seriously amorous thoughts.