My novel is out today! Hooray! This is a revised novel that was released in an earlier form as Recreating John Doe by my old pen name, Anh Leod. Delle Jacobs made me a gorgeous new cover and it’s been expanded and re-edited.

It’s an Amazon exclusive for now, so it’s on Kindle Unlimited or you can purchase it. 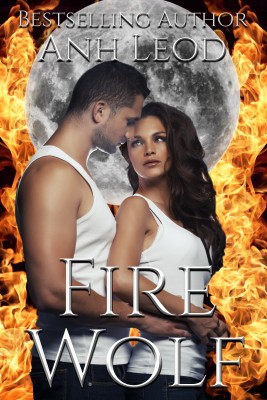