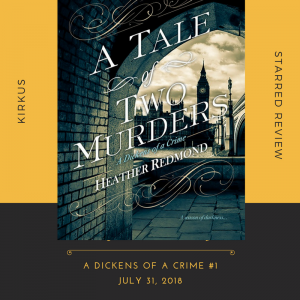 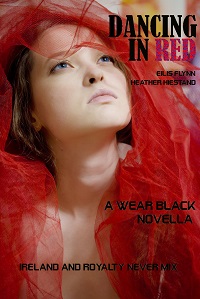 A Wear Black novella. .05 in the series